To enable application for graph based methods, we further provide 54 gate-level netlists and 10242 instance placement information.

The gate-level netlists are the ones used in data generation. They are synthesised from 6 RISC-V designs with commercial 28 nm library and Synopsys Design Compiler(DC) with multiple variations. (see page Feature for detailed information about variations) The name of standard cell and IP is encrypted due to copyright issue.

For ease of use, we extract the necessary information for forming graph from the flatten netlist. They are saved in the form of numpy array in graph_information.tar.gz.

The array can be loaded with

Here is a simple example: 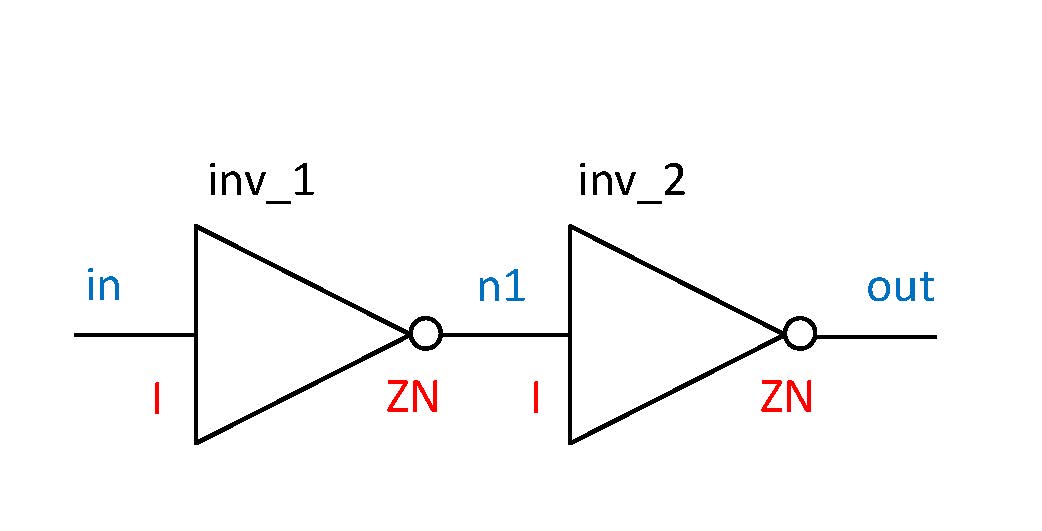 The instance, i.e., standard cell and IP, is placed at certain location on layout after placement stage in back-end design.

The placement information for each layout, i.e., the location of instances, is extracted from def and saved as a dictionary in instance_placement.tar.gz. It contains the name of instance (consistent with the ones in netlist) and the coordination for the bounding box of instance on layout.

The coordinate is the same as the one in the image-like feature.

The dictionary can be loaded with